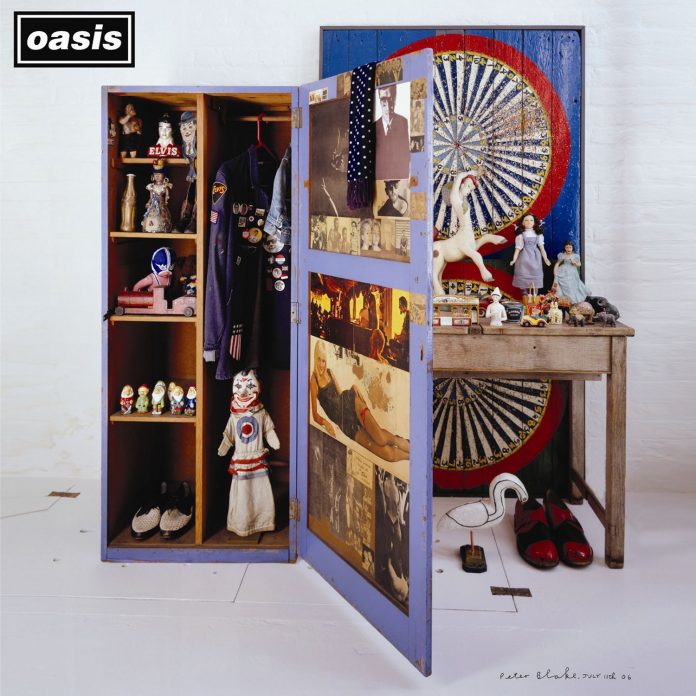 Even the great Noel and Liam Gallagher would admit that their band has not released a mega hit album since their 1994 debut, Definitely Maybe, and its world famous, charting topping 1995 follow-up, (What’s the Story) Morning Glory?. But that does not mean the Manchester band has been in short supply of great singles. With just Liam and Noel sticking it out through the whole thing, this generous double album picks the best riffs, choruses, and sneers from the group’s decade-plus career, offering fans a chance to rediscover early pub classics (“Slide Away,” “Some Might Say”), latter-day retro-rock gems (“The Importance of Being Idle,” “Lyla”), and some surprisingly decent B-sides that could have otherwise easily been obscured by the eyebrows (“The Masterplan”).