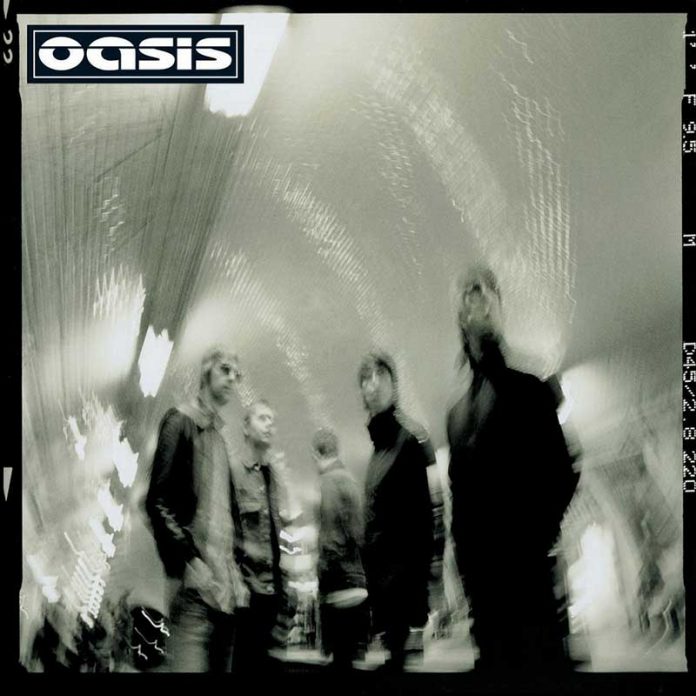 At their career peak, Oasis were branded as the best band on the globe. They were actually never the greatest rock & roll band, but for a few years they were the biggest. While they offered the ’90s two of its most defining albums, and a resurgence of ’60s-influenced Manchester rock, Oasis tumbled off the top of the mountain in the last half of the decade. Heathen Chemistry is route back to the top, albeit a small step. The album opens with the track “The Hindu Times,” which will most likely be considered amongst Oasis’s best anthems, and it closes with “Better Man,” a distorted-guitar-driven thrill that revs up to 60 mph in second gear. But between the strongest songs on the disc, Noel and Liam Gallagher exploit the Beatles references almost to the breaking point. It’s not a secret that the Gallaghers worship the Beatles (who doesn’t?), but here they’ve gone beyond obvious influences and stepped right into infringement grounds. On “Born on a Different Cloud,” Noel’s guitar weeps a little too gently, and Liam’s signature rasp now sounds like a deliberate imitation of Lennon with a sore throat. Further, Liam shares the mic with Noel, who sings lead on several tracks, the best being “Force of Nature.” Unlike on Beatles albums, however, the switch back and forth is jarring (Liam might be the biggest troublemaker, but he is also the better singer). Nonetheless, if a band is going to unapologetically rip off what was unquestionably the best band in the world, no one does it better than Oasis